Finding Balance in Your Life is Easier Than You Think

Brad Stulberg is an Advisor to Valor Performance and is the author of Peak Performance and The Passion Paradox. This post first appeared in Brad’s “Do It Better” column at Outside Magazine and also appears on his website The Growth Equation.

As an athlete, if you want to continuously improve, then you have to change up your training on a somewhat regular basis. But, equally problematic, if you introduce too much stimulus and challenge too frequently, you’re liable to get injured or burn out.

In human biology, a similar process is referred to as allostasis, which is an organism’s capacity to take on stressors, quickly adapt to them, and return to a normal state. According to a 2005 paper in the Journal of Psychiatry and Neuroscience, if the mind-body system never has an opportunity to absorb the stress into an otherwise consistent and normal state, it can fall into allostatic overload, or “the wear and tear on the body and brain that results from being [perpetually] stressed out.” But if the mind-body system never faces any challenges, it stagnates and breaks down. Since my book The Passion Paradox was published earlier this year, no theme has garnered as much attention as this balance between order and disorder.

The more feedback I get from readers and the more I explore the work of writers in other domains, the more I see how this concept can be beneficially applied not just to fitness and the human body but to all areas of life.

Eliud Kipchoge, the world record holder in the marathon, has said that “only the disciplined in life are free.” Though he is as much of a celebrity as you’ll find in the running community, Kipchoge chooses to abide by a rigorous and predictable daily routine. Perhaps this is because if he were to release himself from his schedule, the infinite demands on his time and energy would undoubtedly detract from his laser-like focus on training. For Kipchoge, the stress of pushing for progress in running is so immense that the rest of his life needs to be kept quite steady.

And yet overstructuring your day can backfire. In a BuzzFeed essay titled “Why Are We Obsessed with Other People’s Daily Habits?” Suzannah Showler writes, “My obsession with routine started to feel a bit like fad dieting. And in the same way that restrictive eating totally messes with how you see food, the quest to perfectly ritualize my work life was warping my relationship to time.” Fowler’s down-to-the-minute routine zapped her creativity and enjoyment of life. Total freedom to do whatever you want with your time (with no clear goal) can be a recipe for disaster. But so, too, can being overly rigid.

In a recent story on online dating, The Atlantic’s Derek Thompson quoted the 19th-century Danish philosopher Soren Kierkegaard, who called anxiety “the dizziness of freedom.” Kierkegaard, Thompson writes, “wasn’t slamming the door on modernity so much as foreseeing its existential contradiction: all the forces of maximal freedom are also forces of anxiety, because anybody who feels obligated to select the ingredients of a perfect life from an infinite menu of options may feel lost in the infinitude.”

Exhibit A: online dating. Research shows that apps like Tinder have shattered conventional rules of romance, such as meeting people in your local community or getting set up by friends or neighbors. What seem like online dating’s biggest advantages—that there are no real rules and the choices are endless—may also be its biggest disadvantages. Few would argue against expanded choice, but too many choices can feel overwhelming. Consider ways to self-impose constraints, like creating rules to go on second dates when you might otherwise not have or attempting to meet more people in person locally. And most of all, don’t get down on yourself in the process.

It’s tempting to dismiss older approaches to change as outdated and suboptimal. This is especially true today, as we are inundated with an endless stream of new diets, spiritual practices, fitness programs, productivity hacks, and on and on. Someone could literally try a new self-improvement method every day of the year.

This is problematic, writes the spiritual teacher Richard Rohr, “because it leaves us the victim of too many options, and the options themselves soon push us around and take control. Law and structure, as fallible as they often are, put up some kind of limits to our infantile grandiosity.” A little humility goes a long way. While completely accepting and surrendering to older approaches isn’t a path to sustainable progress, neither is completely throwing them out or always reinventing everything. Unfortunately, writes Rohr, “our Western dualistic minds do not process paradoxes very well.” But for most people in most pursuits, a balance between freedom and progress on the one hand and rules and patterns on the other leads to the best, most enduring outcomes.

How To Find Allostasis

You can read more from Brad Stulberg at The Growth Equation. Find the balance of the stress in your life by requesting a demo of Valor here. 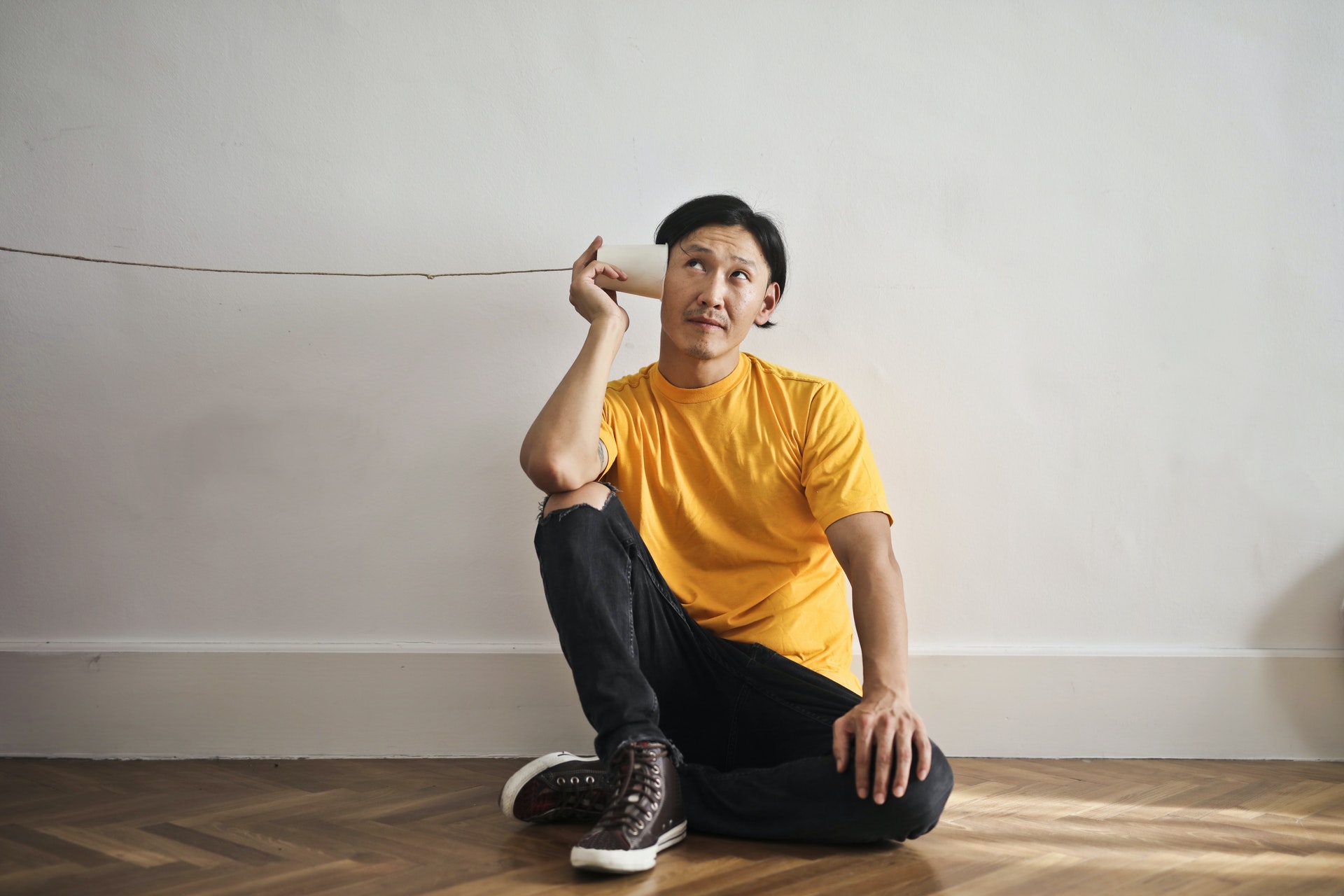 Becoming a Leader Who Listens 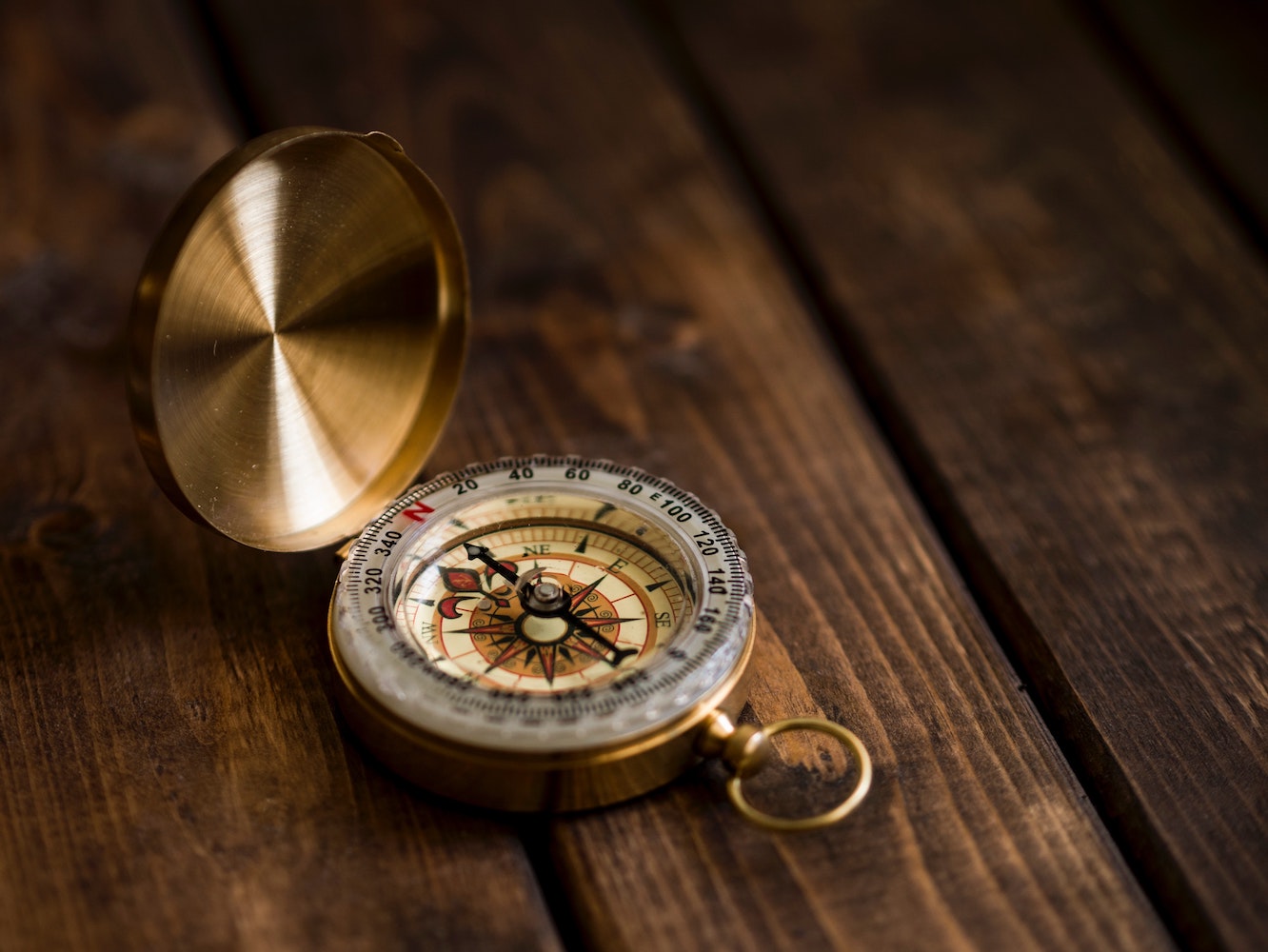 Turning the Challenges of 2020 into Future...