How to Take the Fear Out of Giving Constructive Feedback

Giving feedback is a form of communication within teams that is immensely helpful when it is delivered well, but can easily backfire if misdelivered. Additionally, because of this, many people are hesitant to give feedback–especially negative feedback–for fear of how it will be perceived or how being the messenger of it could turn the tables on them. Feedback can be tricky, but when done well, it can be one of the most powerful tools a high-performer can have.

To begin, providing feedback–at its essence–is simply delivering information. Feedback is data. But humans aren’t computers or spreadsheets. We have emotions and reactions when we are impacted by other people’s behaviors. We sometimes feel upset, frustrated, and annoyed when certain behaviors occur that impact our ability to work with others. We want to be collaborative and not hurt anyone’s feelings,but delivering feedback is a tool for improving relationships, developing trust, and ultimately making the team more successful.

Like any type of communication, you can only get so far on your own. You need to approach the issue with the desired outcome in mind. Simply reacting out of emotion won’t be effective because you are not acting with your goal in mind. This is especially true when thinking about how to give feedback to employees on a subject that is the source of a negative reaction or is moving your team away from achieving its goal. Designing your approach with maximum effectiveness in mind will go a long way toward having your feedback make the impact you are looking for. Below we’ll take a deeper dive into crafting the most effective approach to giving constructive feedback in the workplace.

The Problem with Negative Feedback

Much of the unease around giving feedback is really around delivering negative feedback. What will the reaction be? Could this backfire and actually demotivate my employee or teammate? Am I putting myself at risk of retaliation if I deliver negative feedback to my superior? I’m not perfect, so what business do I have pointing out areas of improvement for someone else? These thoughts are common but are primarily symptoms of framing “negative feedback” in a problematic way.

The issue stems from the term “negative feedback.” In her recent book, Connect: Building Exceptional Relationships with Family, Friends, and Colleagues, Carole Robin argues that all behavioral feedback is positive. “Even feedback on problematic behavior is positive, because behavior is something we can change, and feedback on it is an opportunity to improve.” It’s difficult to get better at skills or work on certain behaviors if we are unaware that there is an opportunity for improvement in those areas.

So how do we effectively frame feedback about behavior we’d like to shift or improve in someone else–developmental feedback–so that the recipient is able to take it without getting defensive?

Staying on Your Side of the Net

Friction can occur when we assume that we know the third reality–the other side of the net, or the intent–of the other person. This is evident in defensive statements like “You don’t care about letting all team members give input,” or “You just want to win at any cost to the team.” Because we can’t truly know the other person’s intentions unless they explicitly tell you, these statements are simply a hunch and can often trigger feelings of defensiveness as the recipient of your well-intended feedback could interpret your comments instead as an attack. It is not uncommon for one’s intentions to be in service of the larger goals of the team, but their behaviors are misaligned with them.

Even with keeping these ideas in mind, providing constructive feedback, whether solicited or not, can feel stressful. Ideally, the person to whom you are giving feedback will be open and willing to receive it, but that is not always the case.

One way to make feedback more effective is to provide specific examples of the behavior that has recently occurred. Feedback within a short window of time afterward is more impactful and useful than waiting a month. As more time passes, the details and circumstances that produced the reaction begin to dull and it can be more difficult to draw the connection between the action or behavior and the feedback about it.

Another feedback trap that is easy to fall into is the “feedback sandwich.” This is the concept of “sandwiching” your developmental feedback inside two compliments in an attempt to make the negative comments easier to receive. While this sounds like a good idea, it has been shown to be ineffective. Often, as soon as you begin with a positive statement– “Jess, you’re doing a great job with the newsletter…”–the recipient braces herself waiting for the “but.” The impact of the praise–no matter how true–is lost in preparing for the bad news.

Another downside of the feedback sandwich is that it artificially positions the recipient to feel that the developmental feedback is bad news! Identifying areas for improvement is beneficial and is crucial to personal growth, improved performance, and serves to reinforce the trust and empowerment crucial for strong, successful teams.

Good leaders welcome constructive feedback as it is a gift that provides personal learning and growth as well as can build trust and meaningful relationships with your employees, and serves to resolve conflicts on the team. But it’s not uncommon to feel uncomfortable when asked to deliver feedback to people in positions of authority. This discomfort can cause those charged with giving the feedback to hedge their comments or be evasive in an attempt to mitigate any negative impact poorly received feedback may have on their job security or standing with their manager. Upward feedback benefits from the same conditions as giving feedback to your employees, co-workers, or peers, but there are some additional considerations that may help as well.

Being direct and clear with feedback is more effective than beating around the bush. Conveying the information and messaging in a way that is directly linked to your manager or team lead’s leadership effectiveness sets up an environment where the only option is a win-win. You can do this by identifying the goal or objective and showing how the behavior or action interferes with achieving them. Creating the conditions necessary for your manager to talk about their needs and concerns show that you, too, are aligned with the success of the project or team and that the two of you can work together to come to a solution.

2. Pose feedback as a question

If you notice that your manager is often flustered or unprepared for presentations, causing meeting times to continually run over, you could approach them by asking what you could do to help your manager so that the meetings could stick to the time frame. Offering your services as a thought partner for brainstorming a solution shows that you are committed to the success of your team and that you don’t view this area of improvement as an obstacle to be tackled only by your manager.

Finally, it is also a good idea to ask your manager if you can give them a piece of constructive feedback. Simply beginning your interaction with “Is it alright if I give you some feedback about the conference call today?” can help to position your supervisor to be receptive to what you are going to say. Your manager can then give you permission to speak about the concern which reinforces that trust and team growth. This doesn’t mean that they might not feel defensive in response to what you may say, but it will give them the opportunity to control that initial defensiveness and move on.

Ideally, feedback should be thought of as the starting point of a conversation, not the end of one. With this framing, you can develop a mindset of growth, trust, and empowerment, and sharpen your ability to view a problem as an opportunity. By adopting a system of giving healthy, constructive feedback to employees, both by asking for it and providing it, teams reinforce their collective goals toward sustainable high performance and striving toward improvement. 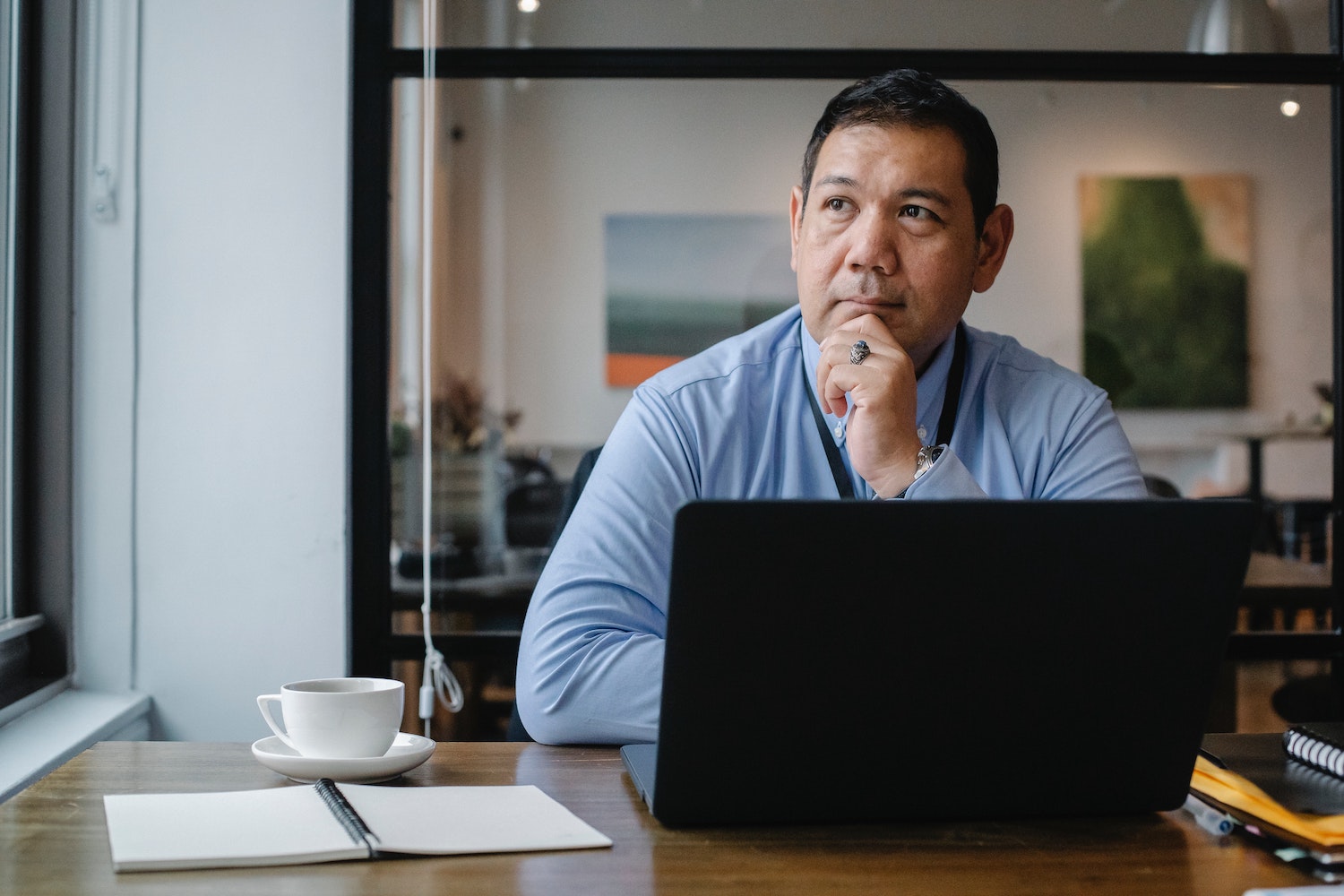 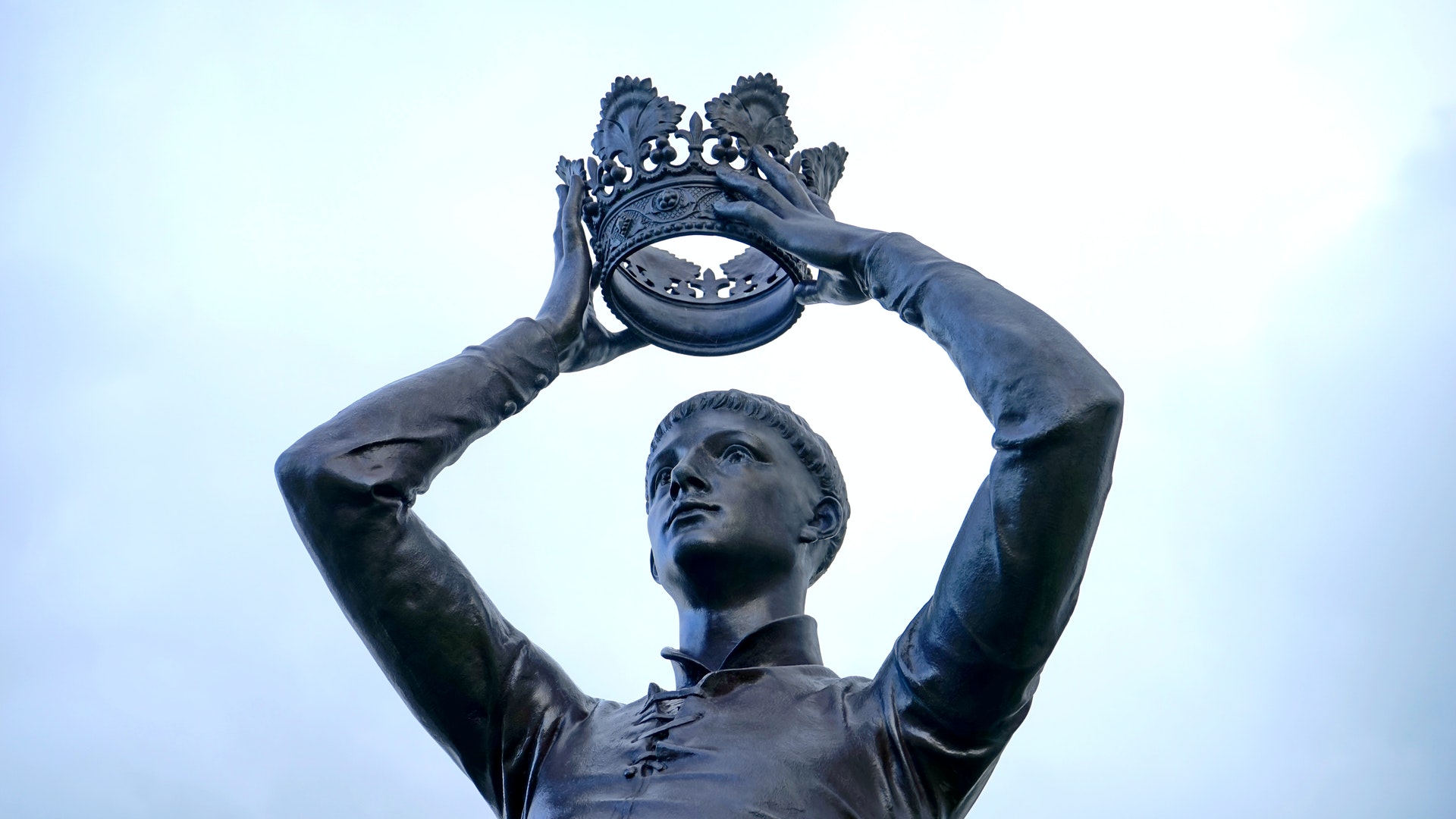 Surviving and Thriving Through Transitions of... 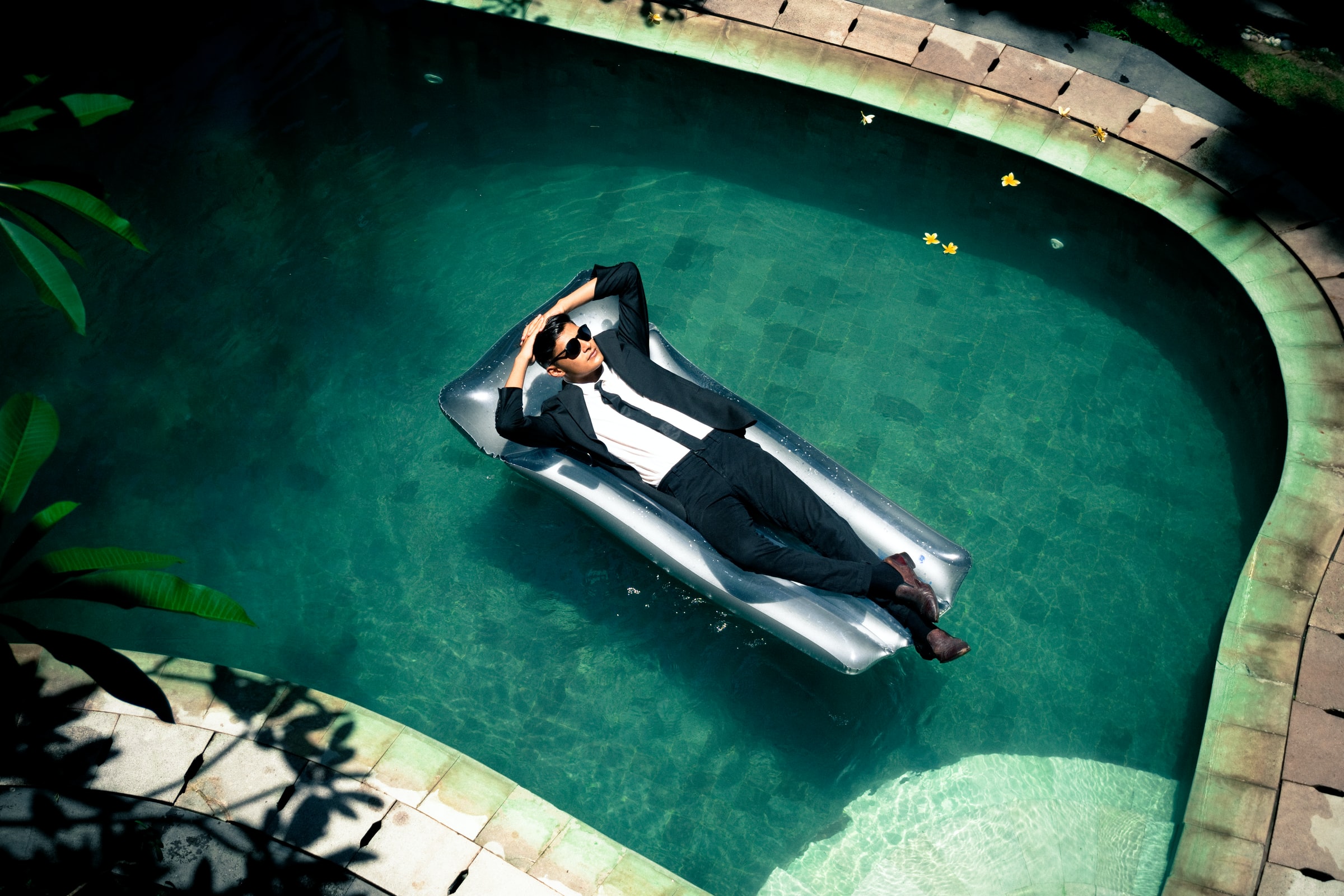 Could You Use a Vacation?